The leaders of Druid Hills Presbyterian Church at the time the current sanctuary was being planned in 1939 wanted the church to have a worship space of exceptional reverence and inspiration. That vision included the architecture of the building and its components. The most prominent elements of the sanctuary, which opened in 1940, were its Gothic Revival design, the stained glass windows, and the pipe organ.

For the organ, the church leaders wanted to install a very fine instrument so they called upon the premier pipe organ builder in America at that time, the Aeolian-Skinner Organ Company of Boston, a company that was renowned for its excellence of quality and technical innovation. For the design and installation of the Druid Hills organ, we secured Aeolian-Skinner’s tonal director and president, G. Donald Harrison, one of the most sought-after and influential tonal designers and voicers in the industry.

The organ premiered on the day the sanctuary opened for its first worship service, September 22, 1940. It was the Aeolian-Skinner Organ Company’s 1004th installed organ and their first in the Atlanta area. It contained 1,898 pipes in 32 ranks. The organ was expanded slightly in 1945 to total 2,108 pipes in 36 ranks. Slight additions and adjustments or enhancements have been implemented through subsequent years, but the basics of the organ remain virtually unchanged since the 1940 installation. A zimbelstern was added in 1995, the internal components of the console were converted to solid state in 2005 and tubular chimes were installed in 2016. There are three manuals and a pedalboard, with 33 stops. The Swell and Choir pipe chambers are under expression.

For more information about the specifications of this beautiful instrument click here.

The church has authorized creation of a plan to preserve the organ and its original integrity, and to restore components that are in need of repair or replacement. For example, the leather gaskets on bellows and in action (located under each pipe) are original to 1940, becoming severely deteriorated and starting to show failure. To contribute to the fund designated for the care and preservation of the organ, click here and select “Organ Restoration” as the fund.

The pipe organ of Druid Hills Presbyterian Church has beautifully fulfilled the vision of the church leaders when the sanctuary was designed. It is a magnificent complement to the worship of God, assisting the members in congregational singing, accompanying the choir, soloists and other instruments, and providing organ interpretation. With the church’s commitment to maintaining the instrument, it is poised to continue to be an inspirational musical resource for many years to come. 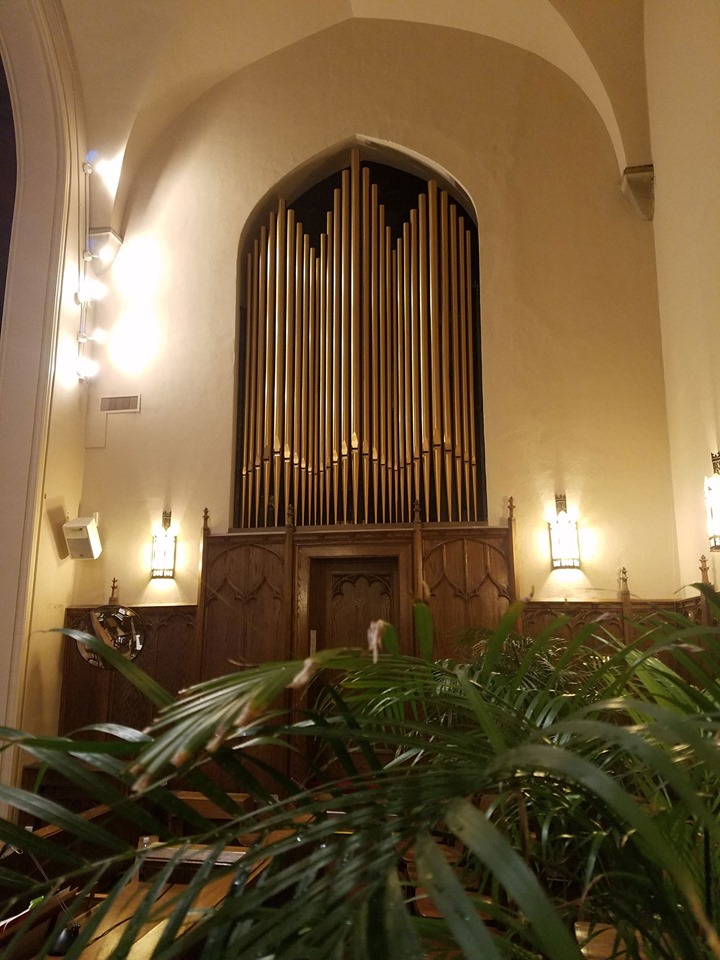 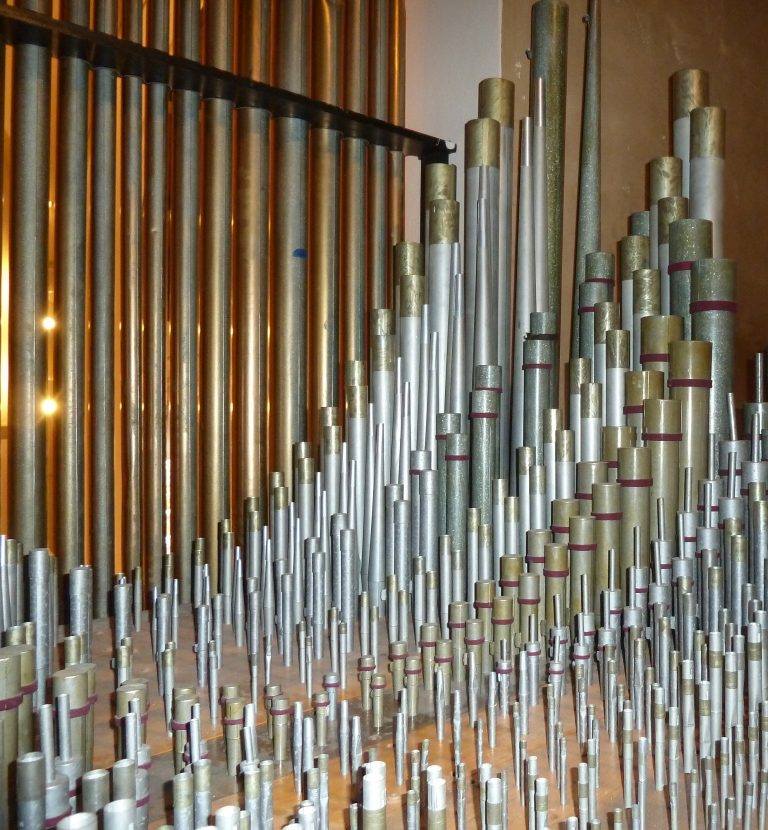